The first known dog to test positive for the coronavirus has died in Hong Kong after apparently recovering from the disease, according to a local report.

The pooch, a 17-year-old Pomeranian, passed away Monday after being returned home to its owner following a government quarantine and a negative test for the virus, the South China Morning Post reported.

The dog belonged to a 60-year-old woman who recovered from the virus herself and refused to allow the city’s Agriculture, Fisheries and Conservation Department (AFCD) to conduct an autopsy on her pet.

“The department learned from the dog’s owner that it had passed away on March 16,” the department told the outlet in a statement. “The owner said she was not willing to [allow] an autopsy to examine the cause of death.”

The Pom had been returned home Saturday after being isolated at a government facility since Wednesday, Feb. 26. Officials used nasal, oral and blood samples to repeatedly test the pup for the virus while in quarantine, the Morning Post reported.

Blood tests came back negative on March 12, meaning no coronavirus-related antibodies were found in the dog’s system. But local authorities said those results didn’t necessarily mean the dog wasn’t infected.

“It is known in some asymptomatic or mild cases of human infections with other types of coronavirus that antibodies may not always develop,” the AFCD told the outlet.

The dog was considered to be the first known case of human-to-animal transmission of the virus, with Hong Kong officials believing its owner passed along “low levels” of the virus.

Health officials in both New York and Hong Kong have said they don’t believe domestic dogs and cats to be transmitters of the virus. 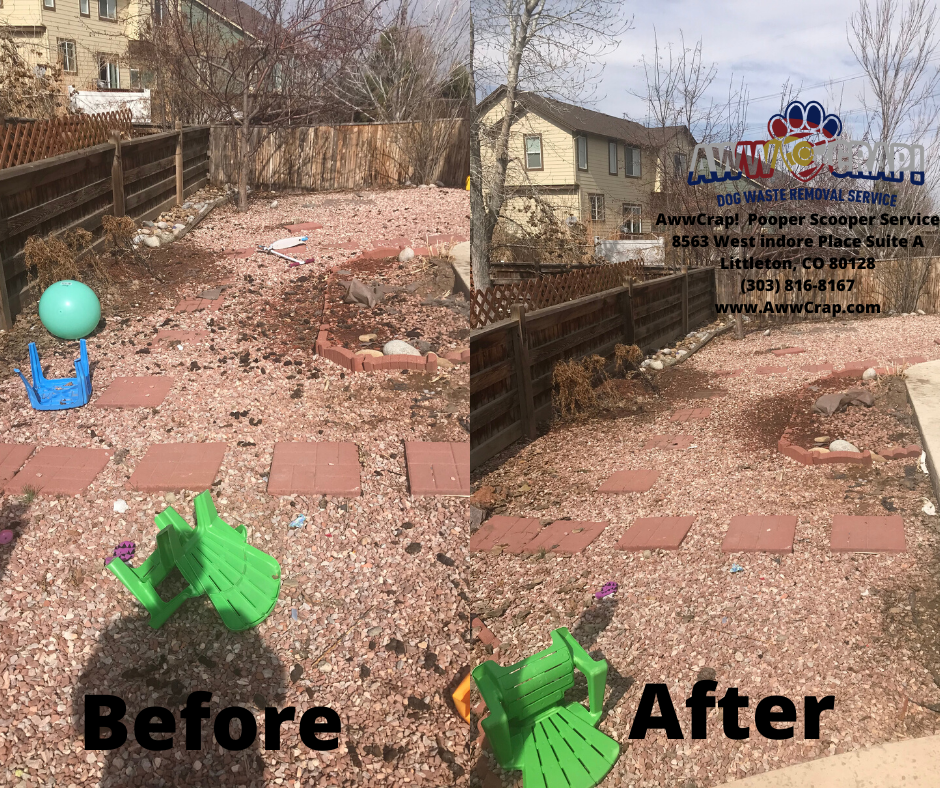